Let's be serious, life isn't fair   No matter how much we think our lives are rough, there are people all over the country, not to mention the world, that have things much, much worse   But oh no, that doesn't stop us from allowing self-centered, immature, pointless problems from ruling our lives!

No matter how much we think our lives are rough, there are people all over the country, not to mention the world, that have things much, much worse

But oh no, that doesn’t stop us from allowing self-centered, immature, pointless problems from ruling our lives!

But The Ring Came Off My Pudding Can!

For the people who don’t remember what it was like when pudding came in little metal containers that opened like soda cans, if the little doohickey that opened the can came off, you were really, really having a bad day

This sounds like a pretty ridiculous problem considering pudding is almost worthless in monetary value, and isn’t even that good for us, but I compare this horrible scenario to most North American people’s problems since they have the same level of severity

A World Of Blindsides And Hindsight

As we grow into adults, and learn more about the world around us, we often find that our lives are dictated in various ways by problems that seem overwhelmingly important at the time but turn out to be completely pointless later on

Regardless of what they are, these challenges are defined by the fact that they fall outside our capacity to deal with them, and we are prone to make the wrong choices as we navigate them for the first time, which is just part of growing and experiencing life

First it is the silly crushes in grade school, then the social circles filled with people we will never see again or care about after a few years, then comes the awkwardness in P.E. class (I don’t care what Mrs. Dupres says, gymnastics are for guys too), then comes the minimum wage job politics where the social dynamics are dictated by middle-managers who seem born for the positions they are in, then the blah blah blah…

All these issues seem huge at the time, and often influence our thoughts, actions, as well as our perspective on life and ourselves

And, I won’t even get into the amusing, but pointless, relationship issues that people make the focal points of their lives

Of course I will

They Didn’t Text Me Back, Do They Still Love Me?

No, you self-absorbed and insecure baggage carrier, no they don’t

I mean really, if someone doesn’t text you back in five seconds or less, not only does it mean that they don’t like you anymore, it means they are already dating someone else, de-tagging you from Facebook photos you were in together, and simultaneously burning you in effigy while doing so

Oh, and they are going to come into your house at night and let their dog wiz on your carpet when you are sleeping

Okay seriously, in between freak out sessions over whether someone blinked at your not, it is really sad to see the things that people allow themselves to be encumbered by

Sometimes it is the love of money, a desire for human validation, a desire to be numb through alcohol or drugs, vanity, sexual interactions, professional success, or any other obsessive inclination that someone gives themselves over to

If we are not careful, these things can become our identity quickly, or over time, and can cause us to completely lose sight of ourselves

This leads us to being held back from progressing as human beings because we never really know ourselves; we are just slaves to the things we pursue

Allowing ourselves to be burdened with pointless, insignificant, and completely self-centered issues keeps us from truly achieving our potential, and there is nothing more upsetting than looking back on something we regret, knowing that it was pointless and wrong, but only in hindsight as the consequences of our behavior often accompany newfound wisdom 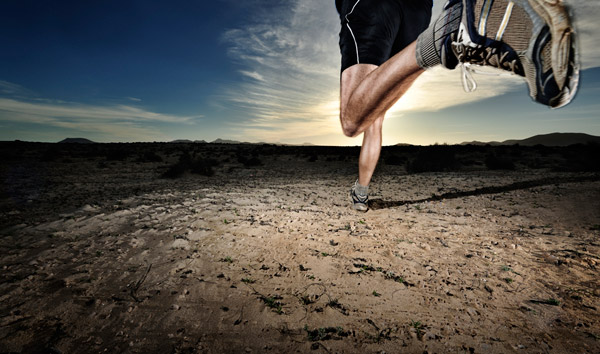 Relationships: What direction are you running in?