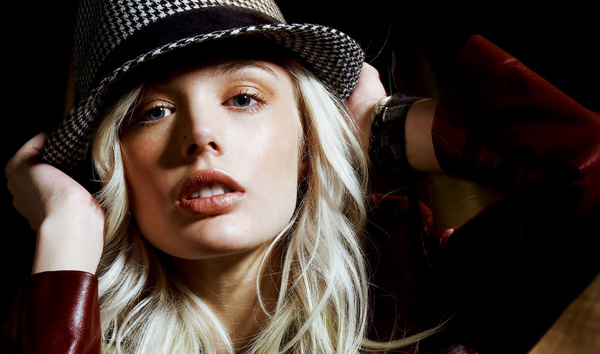 Krystal Meyers has an interesting, electro-pop sound on this album which is a change-up from her previous rock-oriented material

I like the new sound, mainly because it sounds more energetic, and well, I just like electro-pop more than rock

One thing, is that Krystal has been referred to as a prime candidate for crossover success, but I am on the fence about her positioning as a “hot” musician if that is part of the deal

Since this album was released in 2008, I am curious to know when her next album is coming out and where she is taking her brand 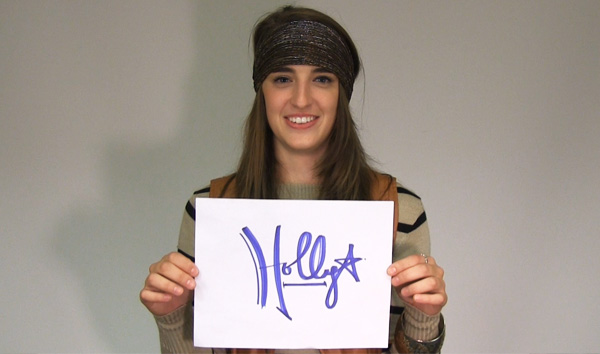 An interview with Holly Starr 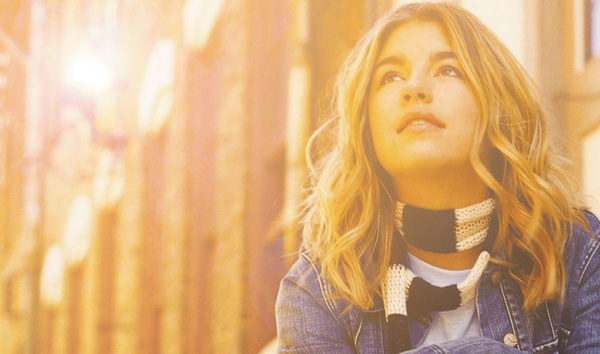 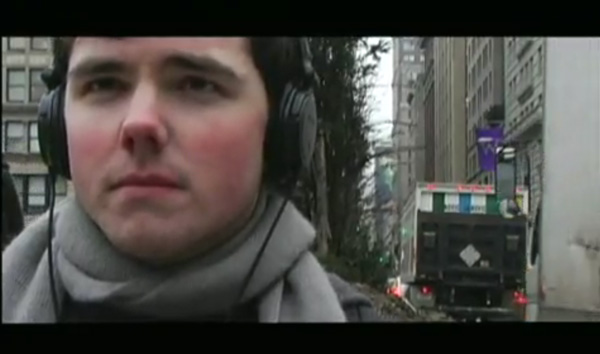