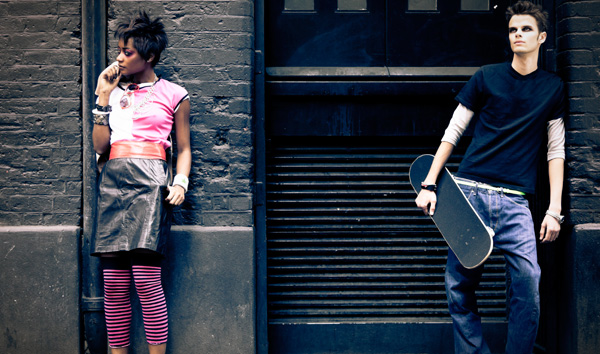 Would you respect someone who blindly followed a religion without ever questioning it? Would you believe another religion if someone told you how amazing it was, but were unable to answer tough questions about it? Do you know if you are a genuine believer or a Christian poser?

In high school I used to skate(board) a lot, and, along with my friends we guarded our underground skate culture very carefully

We skated at night, sessioned together, lived and breathed the tricks we chased, and also wore the battle scars of all the banged shins, ripped clothing, and scabs that came with each failed attempt–the visible evidence of our failures were almost as important as the tricks we actually landed because it showed we had the courage and dedication to push ourselves to be better

As part of the culture, we did not compare ourselves to one another, as each person was at their own level (this is a very important point), we just cared that we were all together to skate, have fun, and encourage each other to do new and more advanced things that we knew took courage to try

But one thing that drove us nuts, were the people who showed up at our skate spots, or just hung out in the high school hallways, wearing pristine skate clothes and shoes, carrying boards without a scratch on them, and tried to act like “cool” skaters

These people wore the uniform, and used their skateboards as fashion accessories, but they could not land a trick to save their life, nor did they care, so we called them by the worst name possible: posers

How does this relate to Christianity?

For example, when someone first starts skating, they are undoubtedly going to fall, scrape their shins, and get hurt in places on their body they did not know existed

As people get better, they fall less, but the risk of wiping out is always there no matter what their skill level (another important similarity to Christianity as temptation is never far away!)

In order to excel at skating, one has to overcome any hesitation associated with the fear, and guarantee, of getting physically hurt while trying to learn new things–the worst bails I ever did were when I lost my confidence in the middle of a trick and did something totally stupid like flail around or panic because my fear took over (ironic!)

Christianity is the same, in that as we seek out greatness, we are of course going to wipe out as we grow into new thoughts, lifestyles, and a relationship with God we did not know before–there is no instant, “perfect” Christian recipe, and the process becomes way harder when we get afraid and flail!

In the same way nobody ever stepped on a skateboard and instantly became awesome without some scabs and sharp pains, people do not recite a sinner’s prayer and suddenly become experts on the Bible or live as sinless Christians

Becoming spiritually mature takes work, dedication, and requires a fearless heart in order to expose the darkest sides of our personalities so they may be healed

God Does Not Want Christian “Posers” In His Crew

Christian posers exist all around us whether we like it or not!

They go to the most expensive seminaries, sing the loudest and raise their hands at church, attend all the best guest speaker engagements, listen to Christian pop music, go to Bible studies and may even have positions of leadership in their churches, but these same people go around without a single battle scar, never having dug deep into their faith or relationship with God

These are the types of Christians who “seem” spiritual, live in outwardly pleasing bubbles, but are generally unable to give answers on deep, theological or philosophical questions, let alone hold their own against intelligent atheists who ask questions that normally cause Christians to crumple

Becoming a mature Christian by studying the Bible, and gaining life-giving wisdom by overcoming sin and walking intimately with God, is incredibly important, as without these experiences and character traits, people are not able to help others mature or come to a greater relationship with God

Helping and teaching others is something we are instructed to do, and will also be rewarded for!

Matthew 28:19-20
Therefore go and make disciples of all nations, baptizing them in the name of the Father and of the Son and of the Holy Spirit, and teaching them to obey everything I have commanded you

Just like how the Israelites did not want to go up on the mountain to meet with God but just sent Moses instead, a lot of Christians do not have a truly powerful, or personal, relationship with God because they favor their sense of comfort, and preferences in lifestyle–these are not the type of friends God is looking for, as he does not want any Christian posers in his crew!

John 4:23
Yet a time is coming and has now come when the true worshipers will worship the Father in spirit and truth, for they are the kind of worshipers the Father seeks

2 Timothy 3:2-5
People will be lovers of themselves, lovers of money, boastful, proud, abusive, disobedient to their parents, ungrateful, unholy, without love, unforgiving, slanderous, without self-control, brutal, not lovers of the good, treacherous, rash, conceited, lovers of pleasure rather than lovers of God— having a form of godliness but denying its power. Have nothing to do with them

Revelation 3:15-16
I know your deeds, that you are neither cold nor hot. I wish you were either one or the other! So, because you are lukewarm—neither hot nor cold—I am about to spit you out of my mouth

Paul also instructed us to stay away from posers who called themselves Christians but lived willingly sinful lives (everyone stumbles, but to have a lifestyle of sin is totally different)

1 Corinthians 5:11
But now I am writing you that you must not associate with anyone who calls himself a brother but is sexually immoral or greedy, an idolater or a slanderer, a drunkard or a swindler. With such a man do not even eat

Just like posers in the skating world, Christian posers enjoy the association and label of being Christians, but do not put in the effort necessary to actually be mature, let alone reach a place where they can teach others

What good is a person who is seen as a shining Christian example within a church if they lack a true relationship with God, and are not able to teach others or lead them to deeper intimacy?

Not much, they are a total poser!

It Is Easy To Point At Exaggerated Cases, But How Do We Help, And How Do We Stack Up On The Pose-O-Meter?

Okay, since we all have areas to improve on when it comes to our spiritual lives, and not every poser is an intentional or malicious one as they may just be misguided and/or lack maturity, the best thing we can do is review ourselves by asking a few simple questions that can determine whether we are posing or not:

Do I believe in God because I “know” or just have “faith” he exists?

If someone asked me why I thought Christianity is the “true” religion, what would I say?

If someone asked whether it was possible for Christians to lose their salvation, how would I respond?

Are all non-Christians going to hell, even the ones who have not heard about him?

If someone asked me to explain why God “lets” the world be such a bad place, what would I answer?

When is the last time I felt God’s presence when I praised him?

What has God spoken to me that I knew was his voice?

Do I passionately study the Bible?

Am I able to have theological conversations by quoting scripture or do I mostly talk about God using my opinions and thoughts?

Would I feel comfortable speaking with my best friends about God, even though they are non-Christians?

The list goes on, but these are some good things to think and pray about

In the next article, or one in the very near future, I will look at each one of the questions above as some of them are very common, and cause a lot of Christians to pause or give answers they want to improve on 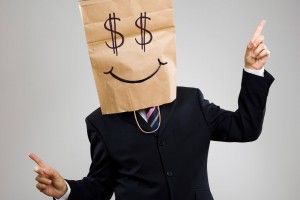 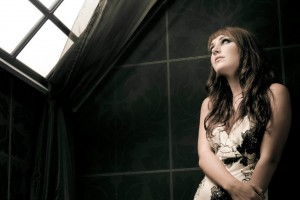 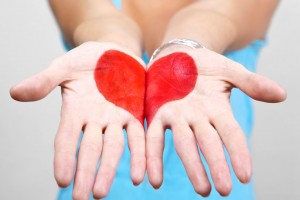 If you could trade everything you own for a ticket to heaven, would you do it?
Unbelief and reluctant obedience results in partial blessings, walk on water instead!