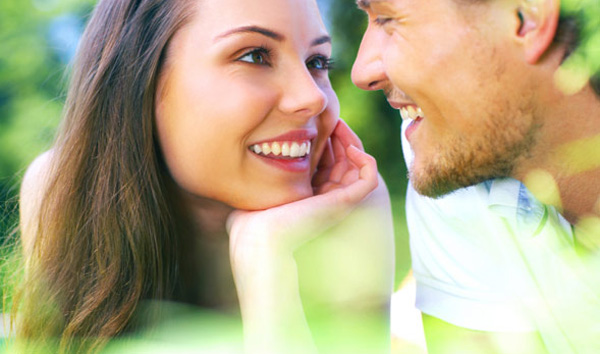 I know a young woman who at an early age stood up to her alcoholic mother’s behavior. She told her outright that she wanted her mother to participate more in their relationship, and that her alcohol driven habits were causing the relationship to be unfulfilling.

Over her choice in beverages, the mother chose her daughter.

Later in life, the same girl came out of our bedroom one late night and said, “I need you to participate with me, it bothers me when you’re not in bed.  I need more from this relationship to be happy.”

After a time of unchanging circumstances, the girl moved out and eventually never looked back.

I can see how that would hurt as my vice was more important to me than hearing and responding to her vocalized feelings. One of the saddest things in the world is when love fades away. I can see how people can become jaded over time.

So, now I see why she didn’t love me anymore…

Not because she was hurt I didn’t lay down with her to sleep, but because I did not honor her emotional request. A test her alcoholic mother had passed, but one that her video game addicted partner didn’t.

But why didn’t I listen to her request? In all honesty, the love had gone cold. The months prior to that she had been very needy and demanding, so much so that I checked out emotionally because I chose to respond to her requests for attention by withdrawing.

In the end, she was sad because she no longer felt the love of someone who couldn’t take his adoring eyes off of her; who wouldn’t miss that?

Just the taste of something so pure would make someone want more, and settle for nothing less.