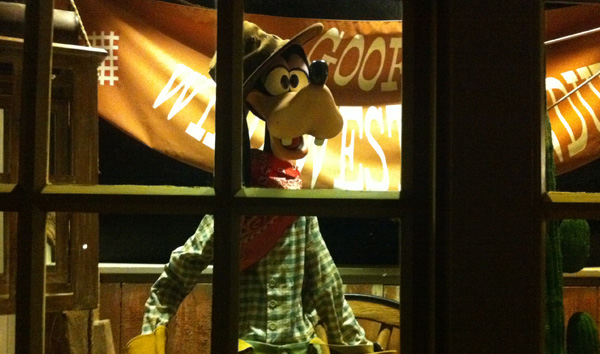 Night of Joy was a great evening again tonight, and we got to interview a number of people who shared their testimonies and answered questions about what being a Christian meant to them

We were out of t-shirts which was a total bummer, but we will bring a lot more next year, and to any future events we go to!

The day was a little bit slow starting as we didn’t get to the park until about 6pm or so, then ran around doing interviews before settling into the music

I was really looking forward to seeing TobyMac as he seems to be the current leader of Christian pop music, and the show was a good display of taking styles, sounds, and even outright songs from other non-Christian bands that are currently leading the top forty charts

Again, I found it odd that a Christian band would play Afrojack’s “Take Over Control” as the lyrics are not Sunday school material, but the overall show was a diverse string of songs that spanned a wide range of genres

I don’t really have a mind to hear an individual sing or perform as I have heard only a handful of musicians truly welcome God’s presence on their own as they typically just perform, but hearing a large group of Christians sing is an amazing thing to behold

Overall, as I sat there listening to the music tonight, and the night before, I saw that a lot of the people didn’t seem that into the performances, and I wondered why

I am sure for each individual it is a little bit unique, but overall there has to be a common thread, as at some points it was hard to believe I was at a music festival given that two-thirds of the audience were parked there doing nothing even with music raging away at them

However, more importantly, I did not feel God’s presence strongly except for one point tonight when TobyMac stopped singing and everyone was singing as a crowd without anyone leading them–that was powerful, and I felt God lean forward to listen

Even during the times when people were excited over the past few days, I kept wondering if this was a concert or an event to welcome and worship God

I have been to countless youth retreats, concerts, prayer meetings, church services, etc… and it is unmistakable when God’s presence is strong, and I really missed having alter or prayer calls, Disney World just might not have been the place

Maybe this is something the event organizers can include next time as having that many Christians agree in prayer would have been an amazing thing to witness, especially since they kept pushing charity initiatives throughout the night

Work life balance is tough; my Grandmother was an awesome Christian!
Night of Joy (1 of 2)