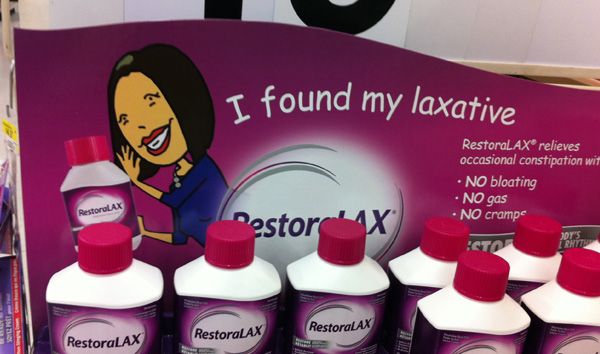 Wow, so I am back in Clinton, BC, the place where I took a two year hiatus to find myself

Back in 2007, I had moved to Clinton as I wanted to sort through personality issues that I was having in regard to addictions of all types

Since this level of introspection requires time and focus, I felt that the natural way to get more time in my life was to lower my monthly expenses and move somewhere that I didn’t have to spend the same amount of time to earn money like I was to uphold a nice lifestyle in Vancouver

As a solution, I moved to Clinton, a tiny town of seven hundred and fifty people or so in the middle of the BC interior

Everyone was broke, but they were great, and the lifestyle was so laid back it was amazing

I spent a few years in the kind of environment where I did very little except for play music, write, play video games, and spend time in nature

It was like a giant vacation, and God showed me a great number of things

However, as part of my time in Clinton, I also spent some time binge drinking to the point where I almost died after a three day blackout drinking rampage

So, it goes without saying, being back here has stirred up some weird memories, but I also feel like nothing has changed since I left either

As soon as I got here, I thought it would be awesome to leave back in an environment where I didn’t have to think about anything, wake up for anything or worry about checking my email every five minutes

The only downside, is that living in a small town like that seems like a trap as there is no way to make money if you really wanted to get out later

Maybe retiring there is an option, I don’t know

But, most importantly, this trip has reminded me of how important it is for us to find quiet time in order to embrace the things we really enjoy, as work, and even entertainment, can dominate our time to the point of not having a personal identity anymore

Heading to Night of Joy tomorrow, Christian interviews will abound!
Preparing for another tour in Vietnam