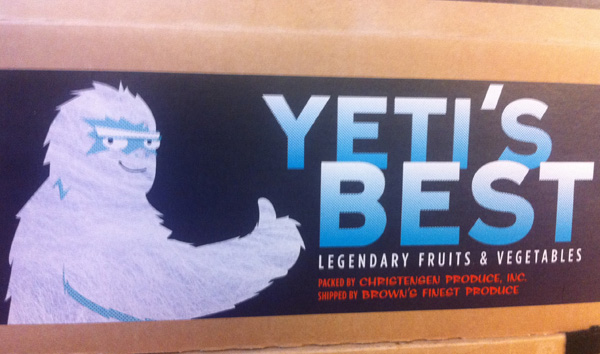 I was up late last night thinking about how there is an entire world of people going about their lives, and started wondering how much time Christians spend doing things that further God’s kingdom, and how much time we spend seeking him to better our own relationship with him

It seems very common for Christians to have a “personal” faith, that does not necessarily involve evangelism or outreach, but we also spend a lot of time doing our own thing with hobbies, activities, and general busy-ness that life throws our way

While considering this, God pointed me to the parable where Jesus talked about the sower, as he said “good seed” produces a crop that returns a hundred times what was sown–that is a huge return by anyone’s standards!

Luke 8:5-8
A farmer went out to sow his seed. As he was scattering the seed, some fell along the path; it was trampled on, and the birds of the air ate it up. Some fell on rock, and when it came up, the plants withered because they had no moisture. Other seed fell among thorns, which grew up with it and choked the plants. Still other seed fell on good soil. It came up and yielded a crop, a hundred times more than was sown

Luke 8:11-15
This is the meaning of the parable: The seed is the word of God. Those along the path are the ones who hear, and then the devil comes and takes away the word from their hearts, so that they may not believe and be saved. Those on the rock are the ones who receive the word with joy when they hear it, but they have no root. They believe for a while, but in the time of testing they fall away. The seed that fell among thorns stands for those who hear, but as they go on their way they are choked by life’s worries, riches and pleasures, and they do not mature. But the seed on good soil stands for those with a noble and good heart, who hear the word, retain it, and by persevering produce a crop

The notion that the “seed on good soil” which returns a crop “a hundred times more than was sown” represents Christians “who hear the word, retain it, and by persevering produce a crop”

This is quite a statement considering how easy it is to dwell in less mature stages of our relationship with God and get caught up in the world, because it is very common to get fired up after hearing a guest speaker, reading a new book, discovering a good verse, etc… but then not totally apply it in our lives, or only apply new wisdom for a short amount of time instead of making it permanent

But what I really got stuck on, is how Jesus considered a crop “good” when it produced one hundred times what was sown

Can you imagine that in terms of a stock that had a return of one hundred times what it was originally bought for?

Take Apple’s stock, which is currently $393.92, could you imagine if you multiplied that by one hundred?

That would be a jump to $39,362 for each share, that is completely unheard of in the world of finance, but it is exactly what Jesus said in terms of how much our lives should improve in terms of applying God’s Word in our lives, ie: his righteousness, wisdom, and love should be multiplied in our lives by one hundred times!

By producing so much goodness, it means we should be the new creations Paul talks about, letting go of all things in the world

I can say with all personal conviction and confidence, that I am not producing one hundred times what was sown, not even close!

Paul said he lost everything he had in the world and considered it “poop” because he gained Jesus in the process, and while we aspire to these words, I do not personally know anyone that actually lives up to them

Philippians 3:8
What is more, I consider everything a loss compared to the surpassing greatness of knowing Christ Jesus my Lord, for whose sake I have lost all things. I consider them rubbish, that I may gain Christ

Even though it is not common for people to live completely for the kingdom, we all still would love to see more miracles, and tremendous acts of God in our lives, but we do not live like the people in the Bible who did see them, ie: those who gave everything for the kingdom, lived righteously, and in hungry pursuit of God

This does not necessarily mean we should give up everything we own and become missionaries in far away countries, but we have all been given talents and blessings in various forms that we use to earn money or do things–what if we used those talents for furthering God’s kingdom in some way?

Don’t get me wrong, I am not advocating that we should drop everything to work with other Christians and remove ourselves from the world, but the gifts we have could definitely be used in ways that further God’s kingdom further than we think

While discussing this topic, some have said “but we are witnessing while we are out in the world”

This statement feels good to say, but compared to the effectiveness of someone who has dedicated their talents to Christian organizations and churches, the return is not as good

Ask your local church if they need help with anything that relates to the skills God gave you! 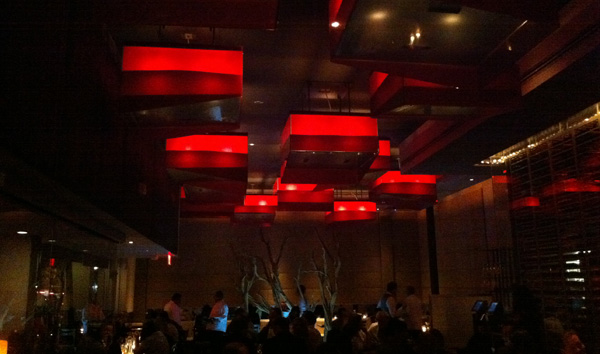 New churches can be… weird

Just arrived in Vietnam, and am reminded of how important it is to help others
Heading home from NY, insecure people do terrible things, sin creates awful witnesses